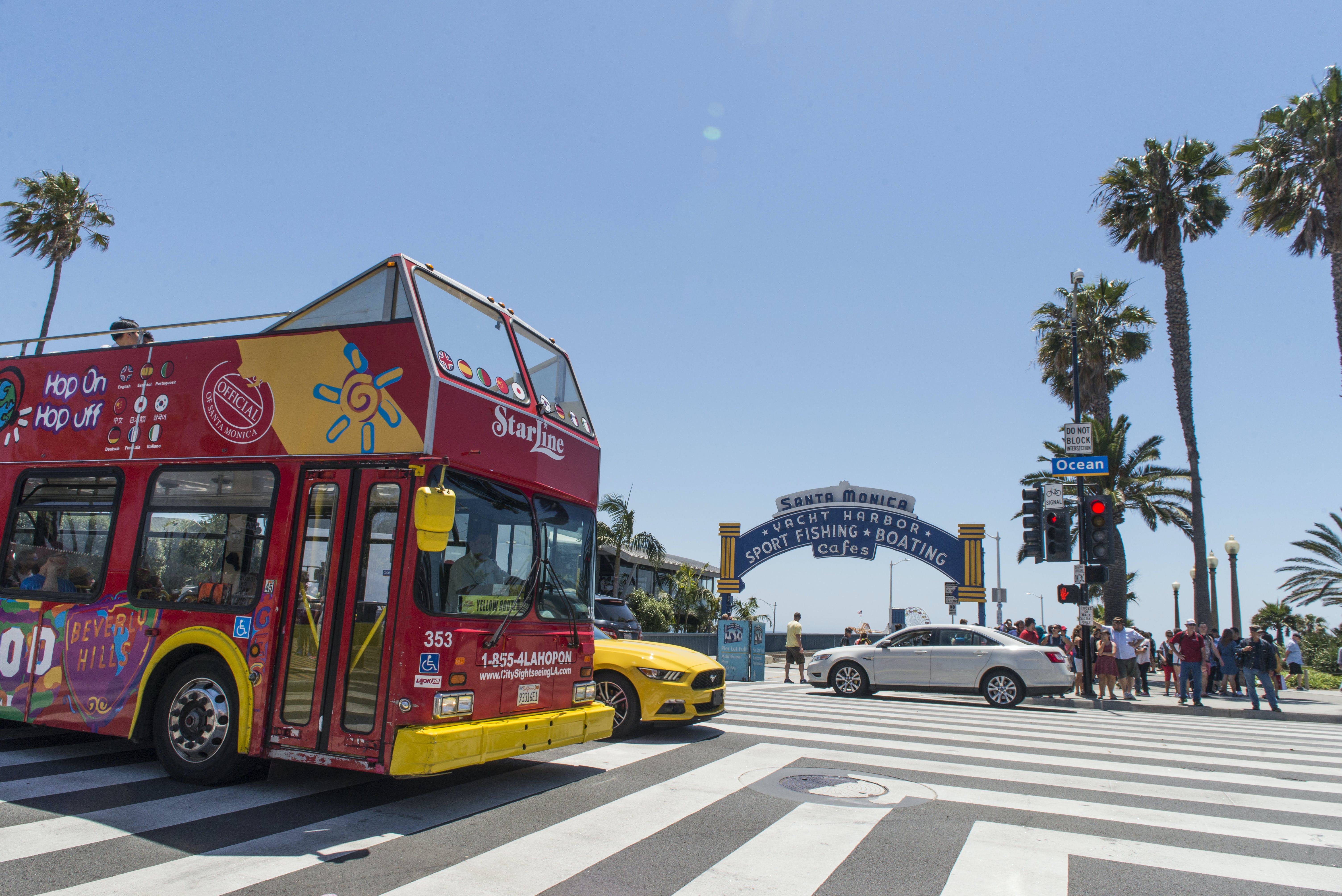 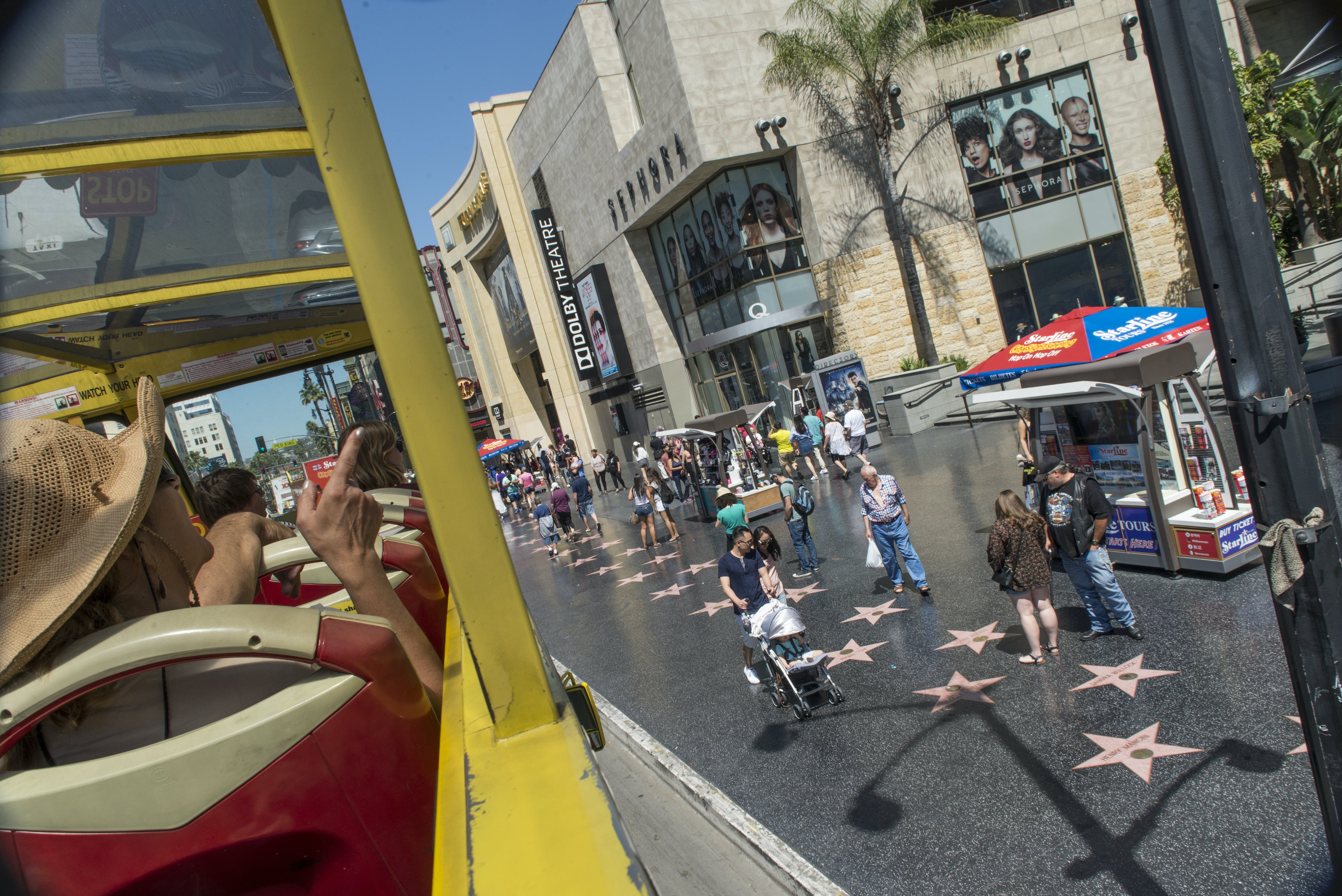 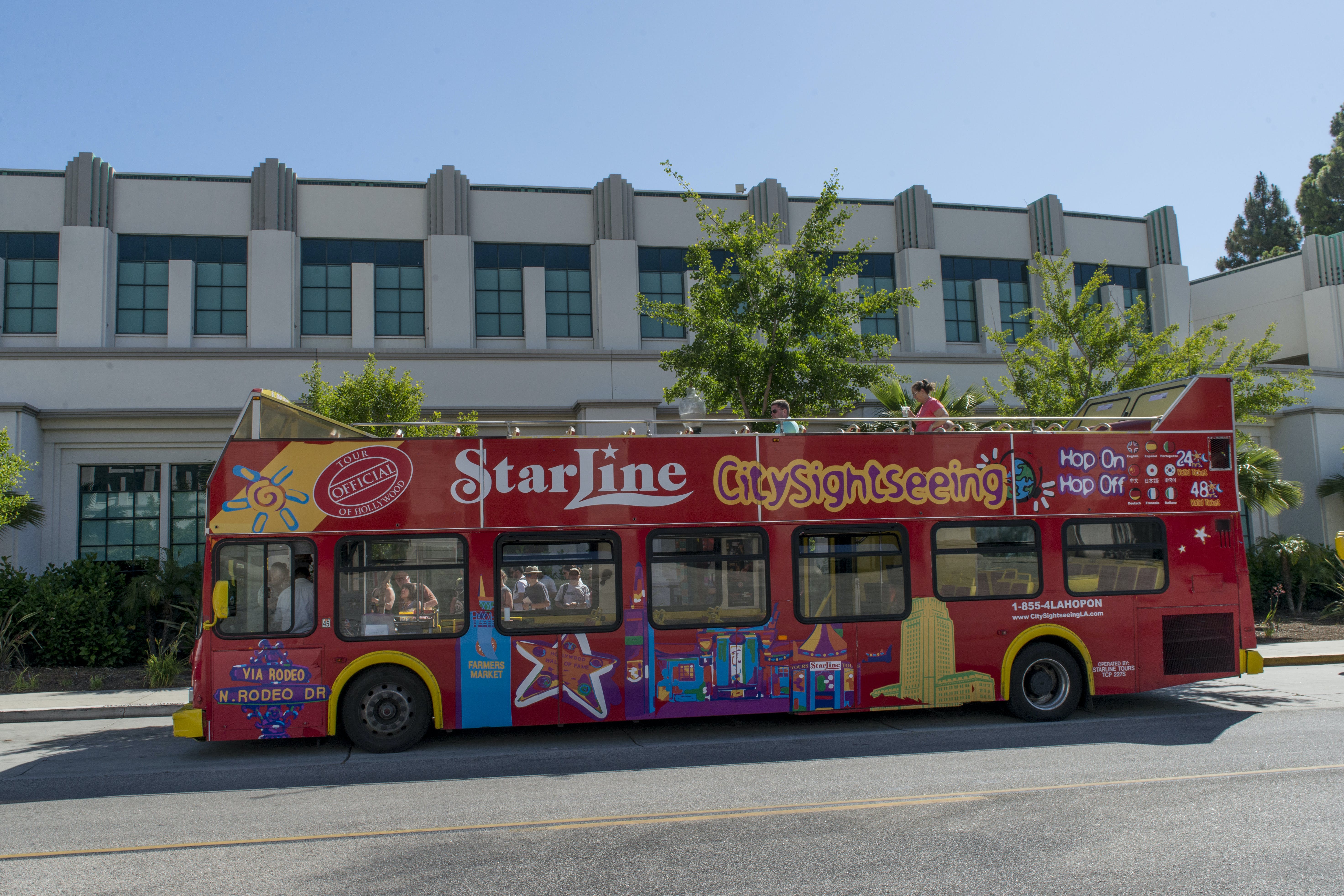 FREE CANCELLATION
What to expect 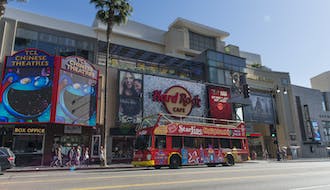