Fast track
What to expect

Combine a visit to the Moco Museum with a leisurely cruise along Amsterdam’s canals with this ticket. Two of the city’s must-see attractions.Admire beautiful, traditional merchant houses, numerous bridges and typical houseboats as you soak up the unique vibe of Amsterdam on a 75-minute canal cruise.This ticket allows you to avoid the lines to enter the Moco (Modern Contemporary) Museum. This museum mainly focuses on the iconic names in the international art world led by the new Warhol of street art; Banksy. A British street artist, Banksy's identity remains unknown. He is known for his controversial and often politically themed, stenciled pieces. 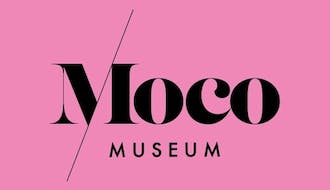