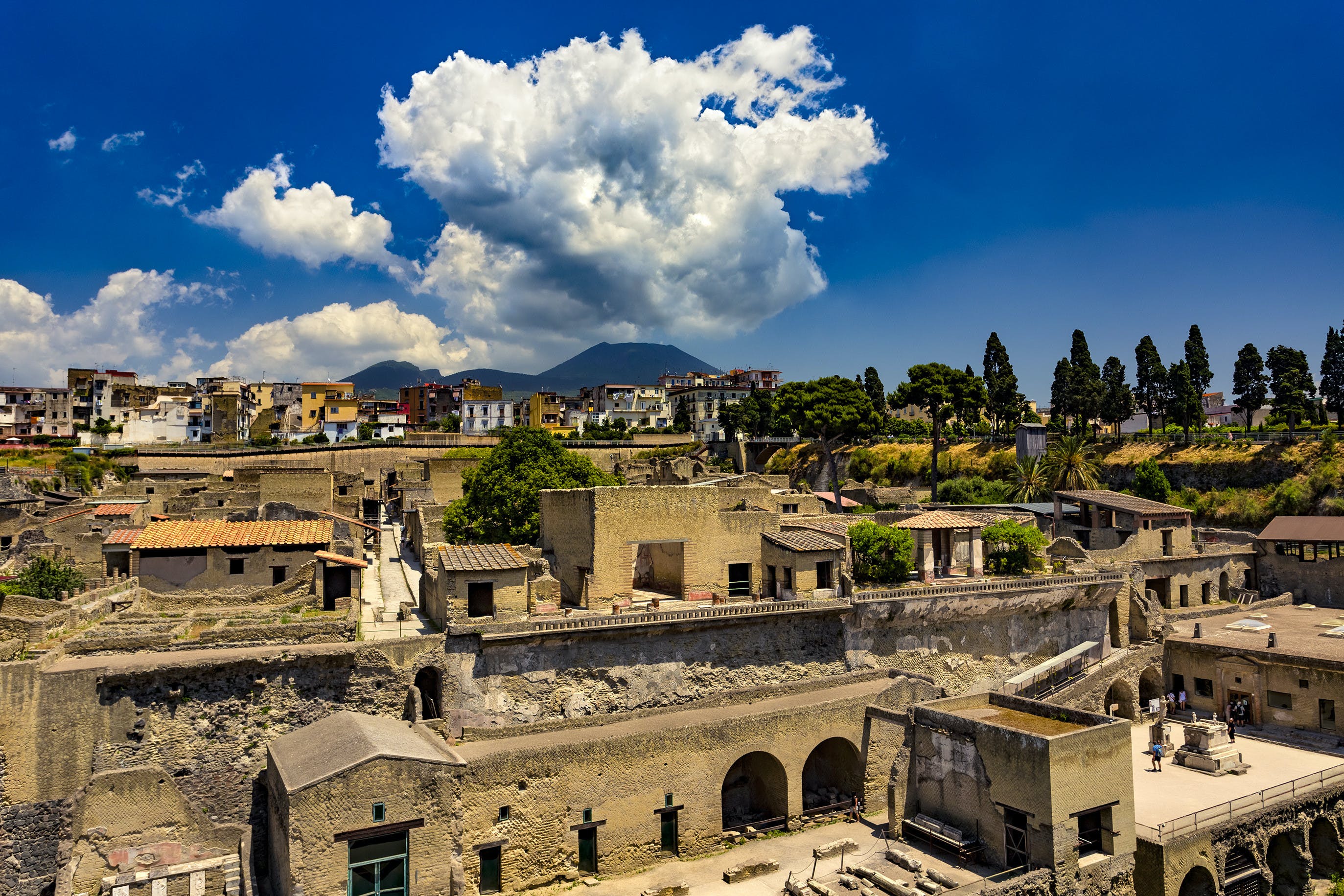 based on 102 reviews
Free cancellation

Herculaneum is an ancient town that overlooks the Gulf of Naples, famous all over the world for its splendid archaeological Roman excavations. According to a legend, Herculaneum was founded by the mythological hero Hercules. Born in the archaic age, the city was exposed to Samnite, Greek, Etruscan influences, until the preponderant Roman presence, testified by the exceptional state of preservation today. Herculaneum was destroyed by the same eruption of Vesuvius in 79AD, which also razed Pompeii to the ground. Herculaneum began to see the light again thanks to archaeological investigations promoted in 1738, which resumed, after several interruptions, in 1927. The excavations were included in the list of UNESCO World Heritage Sites in 1997.Explore this unique site, its urban fabric, the distribution of the houses, the monumental basilica, the grand spa complex, and the gymnasium. You can walk around the streets of the ancient city and see the perfect state of conservation of the woods, bronze parts and the elevations of the houses that has enabled the reconstruction of everyday life, as well as the various styles of Vesuvian painting.If you wish to learn more about Herculaneum and dive deep into its history, you can add a guided tour to your ticket for 2 hours with an expert tour guide. You'll visit the whole site while you listen to captivating anecdotes, secrets and stories about this world-famous location.

What people say about this experience

Nikolina - June 5, 2018
Great
Hi there,Unfortunately we will unable to make it to this incredible monument but hope to return to Italy soon and spend a whole day at the sites.Niko

Enjoy a boat tour of Venice main sights and neighborhoods, including the majestic Canal Grande!

Visit the local market with the Cesarina, immerse yourself in a cooking class and learn the secrets of the most famous dishes of Sorrento cuisine!

Book your private transfer between Naples International Airport and the city center and enjoy a stress-free trip in style.

Explore the most iconic locations of Moscow on a 2-hour tour in Red Square. Enter Saint Basil's Cathedral and see Lenin's Mausoleum, the Kremlin walls and GUM department store.

Skip the lines to the Vatican Museums on a 3-hour small-group tour in Rome and discover one of the world's greatest art collections.

Unveil the mystic side of Naples on an e-scooter tour including stops at the iconic Sansevero Chapel and the marvelous Chapel of the Treasure of San Gennaro!

Dress up in costume and mask and enjoy this walking tour of Venice. Walk through the Labyrinth of small alleyways and visit 4 local bars know as Bacari in the Venetian dialect.

Book your day trip to Montalcino from Florence. Taste excellent Brunello at two local wineries and enjoy lunch in a medieval castle. 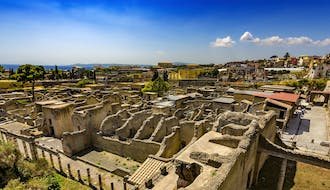