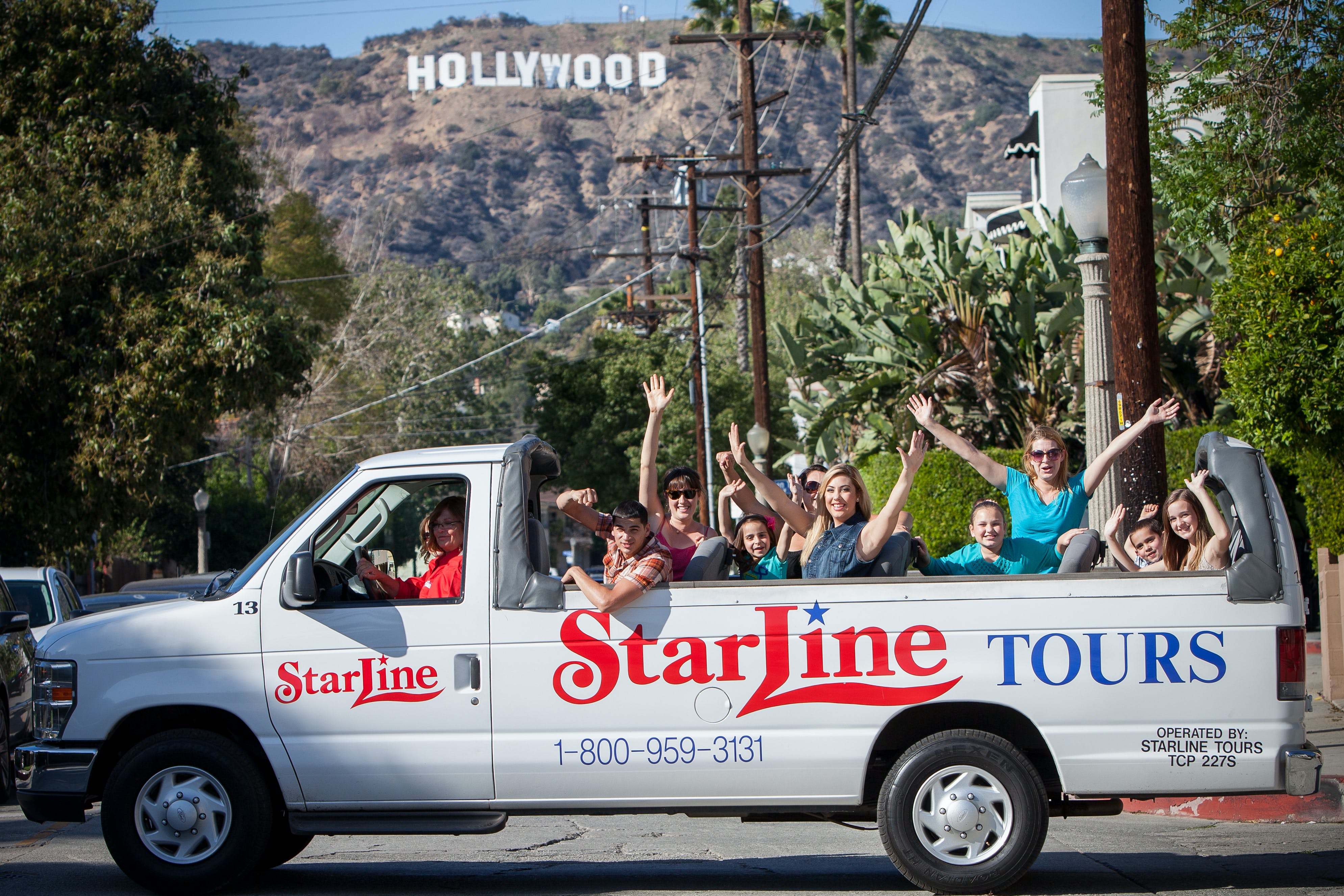 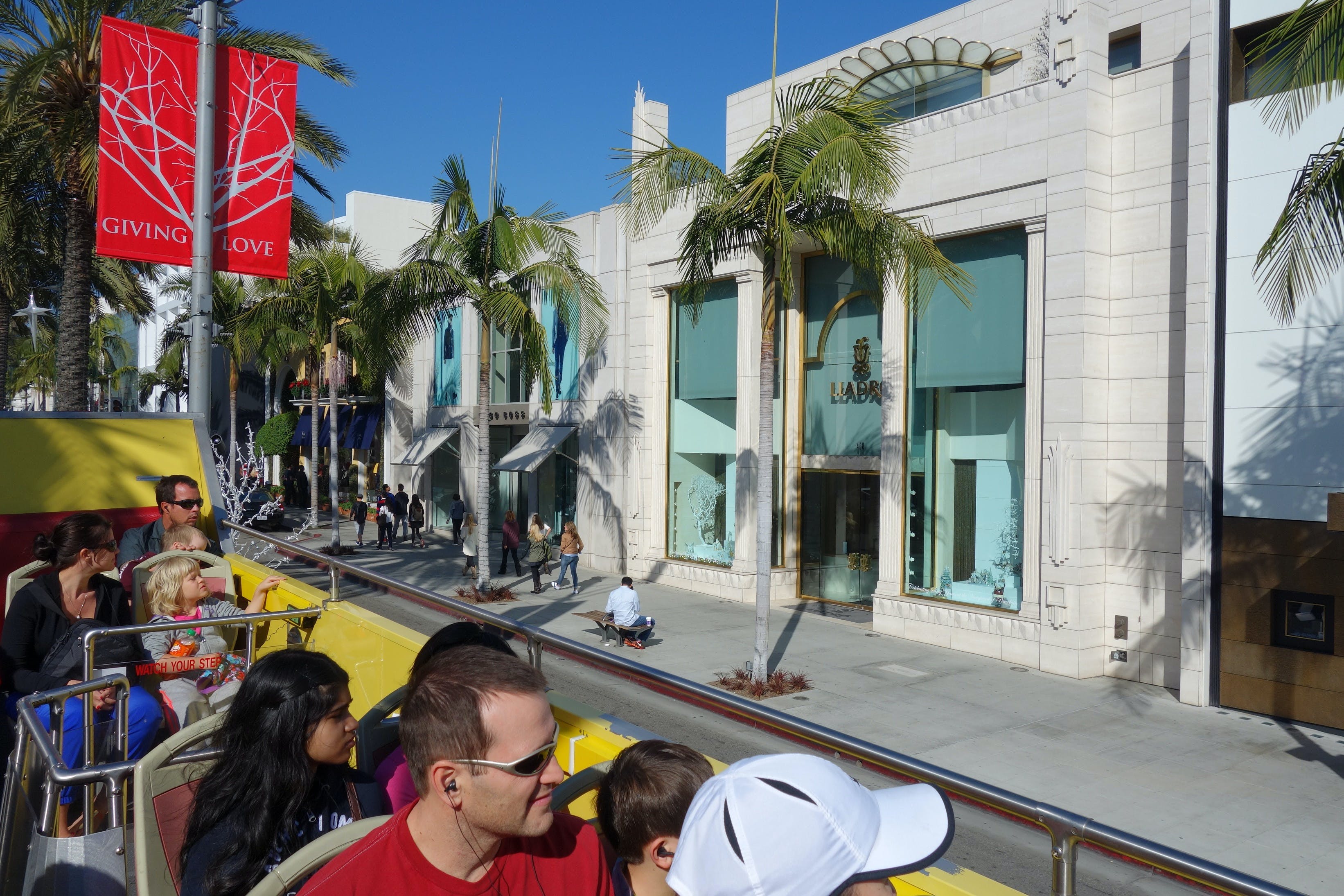 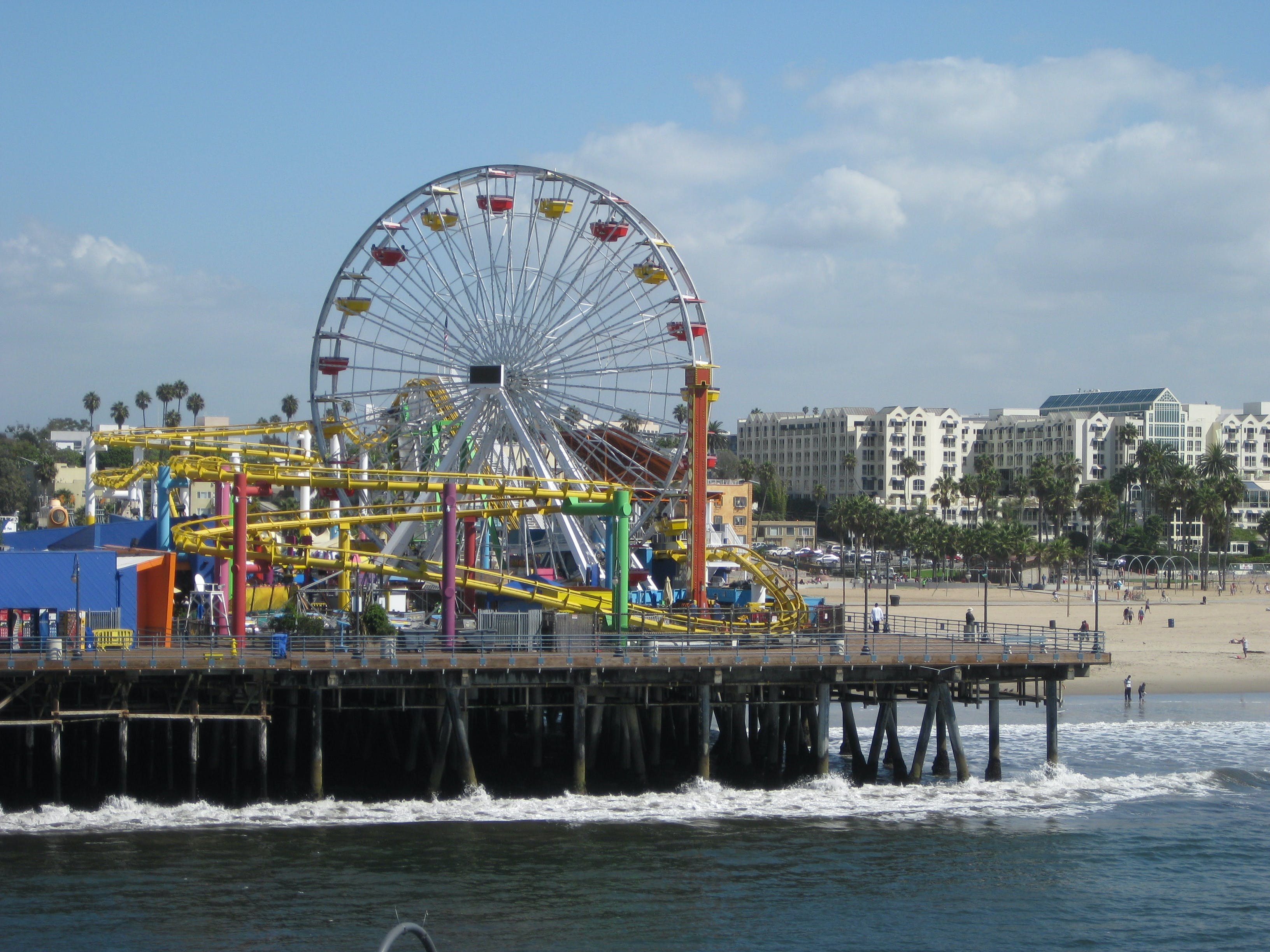 FREE CANCELLATION
What to expect

On this tour, you'll be able to explore Los Angeles from aboard an open-top, double-decker bus and see several of the city's world-famous landmarks. You'll be to choose from two routes and get off at 31 stops throughout the city of Hollywood, Beverly Hills and Santa Monica. Multilingual audio guides will also be offered on the routes, allowing you to learn more about the monuments and landmarks you see. The Hollywood & Beverly Hills route includes stops at TCL Chinese Theatre, the Farmers Market/Grove, Hollywood Walk of Fame, Rodeo Drive, Sunset Strip, Dolby Theater and more. The Santa Monica route connects Beverly Hills with Santa Monica, with stops including Rodeo Drive, 3rd Street Promenade, Fox Studios, Santa Monica Pier and more. 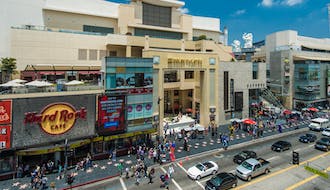